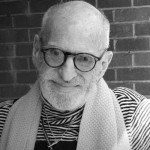 A round-up of films seen and people talked to at this year’s Provincetown International Film Festival — a moveable feast. 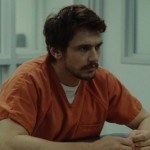 True Story relies far too heavily on answering the formulaic question ‘Did he do it?’ 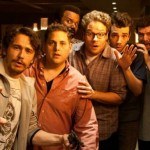 For the band of survivors in “This Is The End,” the consideration of how to divide (or not) their only Milky Way bar becomes equal to the raging battle between Good and Evil. 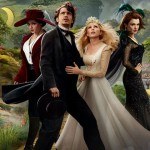 Employing every trick of digital capability to astound and amaze eventually becomes little more than hocus-pocus. 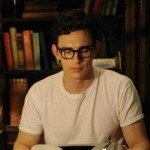 Howl, the film version of the story behind the poem “Howl,” is defeated by its own messy pretensions, faring best when it reflects the unselfconscious spirit of the poet, veering into chaos when it tries to do more than pay homage to its namesake. Reviewed by Dylan Rose. Howl comes off as a mixed bag. […]