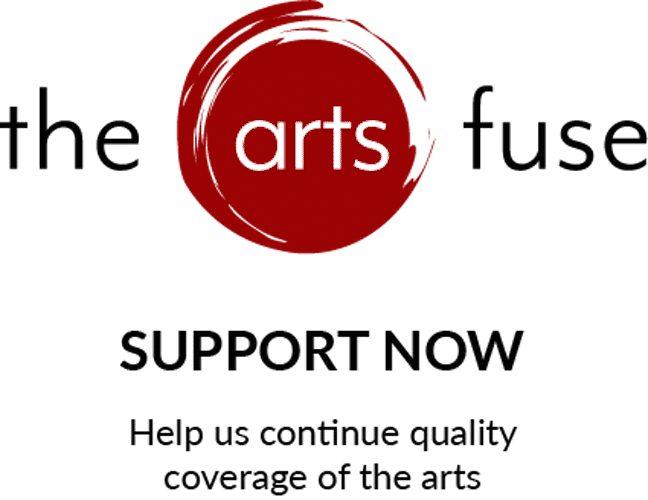 The Arts Fuse was established in June, 2007 as a curated, independent online arts magazine dedicated to publishing in-depth criticism, along with high quality previews, interviews, and commentaries. The publication’s over 60 freelance critics (many of them with decades of experience) cover dance, film, food, literature, music, television, theater, video games, and visual arts. There is a robust readership for arts coverage that believes that culture matters. Over the past year we received over one million page views.

The publication focuses its coverage on the Greater Boston area, but it is not limited to it. Our goal is to treat the arts seriously, to write about them in the same way that other publications cover politics, sports, and business — with professionalism, thoughtfulness, and considerable attitude. The magazine’s motto, from Jonathan Swift, sums up our editorial stance: “Use the point of your pen … not the feather.”

We are celebrating our 15th birthday, a milestone for a small, independent magazine dedicated to covering the arts. The Arts Fuse has published over 7,000 articles and receives 60,000+ visits a month.

Precious few independent online arts publications make it to double digits. Please give us the resources we need to persevere at an essential cultural task.

Why The Arts Fuse? Its birth was a reaction to the declining arts coverage in newspapers, magazines, radio, and television. When the number of news pages shrink in the mainstream media, attention is paid. But the continual whittling down of arts coverage has been passed over in silence. Editor-in-Chief Bill Marx started the magazine to preserve the craft of professional arts criticism online, while also looking at new and innovative ways to evolve the cultural conversation and bring together critics, readers, and artists.

Serious criticism, by talking about the strengths, weaknesses, and contributions of the arts, plays an indispensable role in the cultural ecology. Smaller, newer organizations need a response. When they are ignored as they are by the mainstream media, they fail to gain an audience. And without an audience, they fold, further weakening the entire ecosystem.

Assist us in our mission: to keep arts and culture hale and hearty through dialogue rather than marketing.

HELP  The Arts Fuse thrive by providing underwriting for the magazine. Even better — make a tax deductible donation.

Thanks for reading The Arts Fuse (tell others about us) and for your interest in our vital mission — fighting for the future of substantial coverage of the arts.