You are here: Home / Books / Book Review: “As a River” — How Secrets Divide 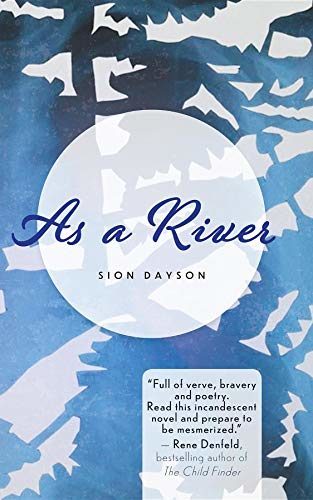