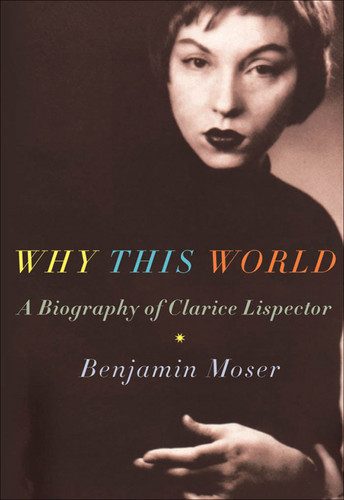 A number of new pieces on World Books since the last update in September, including my podcast interview with Benjamin Moser about his biography of Clarice Lispector (1920-1977) entitled “Why This World” from Oxford University Press.

The Brazilian writer’s challenging stream-of-consciousness technique, lack of political bite, physical beauty and, Moser argues, her Jewishness, worked against her brand of genius during the great Latin American literature boom of the 1960s and 1970s. In his compelling biography Moser makes the case, at enthusiastic length, that Lispector is ripe for rediscovery.

A number of major writers agree. For Nobel prize-winning writer Orhan Pamuk she is “one of the twentieth century’s most mysterious writers.” Colm Tóibín insists that she is “one of the hidden geniuses of twentieth century literature, in the same league as Flann O’Brien, Borges, and Pessoa. Her stories and imaginative procedures are utterly original and brilliant, haunting and disturbing.”

The podcast page includes a list of books for those interested in Lispector — I am currently reading the new edition (Haus Publishing) of “The Apple in the Dark,” translated by Gregory Rabassa at the moment and it is a dreamy beauty. 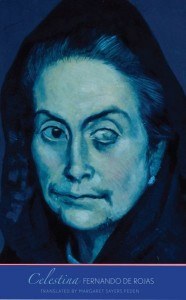 New contributor Roberta Silman finds Paula Jacques’s autobiographical novel “Light of My Eye” to be a heart-wrenching chronicle of the dissolution of Egyptian Jewish life, the story of a family “chased out of Paradise.”

Finally, even after five centuries a classic work of Spanish literature, Celestina, with the assistance of a lively new version in English by acclaimed translator Margaret Sayers Peden, proffers all the sex, drama, and violence necessary for an HBO mini-series. Critic Mónica Szurmuk revels in the lurid melodrama of it all.