You are here: Home / Commentary / Music Commentary: The Streaming Cesspool

When listeners outsource their listening to streaming organizations, as they commonly do, they are often directed to music that has been selected to fatten up someone’s bottom line, not to enrich and expand their musical lives. 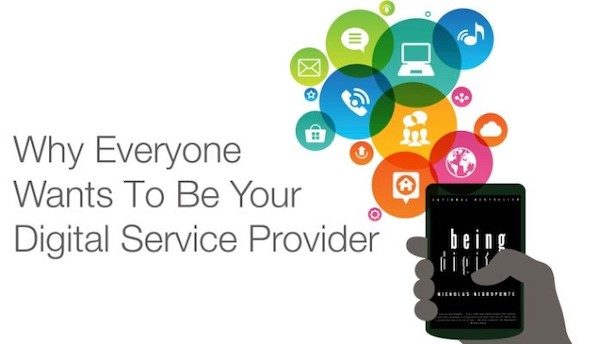 I knew that the world of streaming did not represent a happy development for most musicians. It is widely known that performers are only paid minuscule amounts per play by Digital Service Providers (DSP) like Spotify, Apple, and Amazon. But after examining the world of DSP more closely, I felt as if I’d lifted up a large rock and exposed a dark world of unattractive creatures. Actually, it’s a disservice to compare the natural and beneficial activity that goes on under a rock to this digital cesspool of greed.

According to a number of sources, about 3 billion of Spotify’s streams come from “fake artists;” that is, employees of production houses which generate songs at a lower royalty rate than those normally paid to artists. (Most analysts think these estimates are low but accuracy about the numbers is difficult. Keep in mind that, for strategic reasons, Apple, Amazon, Deezer, and Tencent post no stream counts, or writer and label credits). This “fake artist” music is featured on the increasingly popular “mood” and “activity” playlists, such as “baby sleep,” “meditation,” or “relaxing piano.” Much of this music has been generated in Sweden: a Swedish newspaper, Dagens Nyheter, discovered that the music produced from over 500 of these “fake artists” came from just 20 songwriters. The publication says it found one composer who is the creator of songs for at least 62 fake artists on Spotify; his music is currently attracting 7.7 million listeners each month.

This shady process is particularly rampant on Amazon Music, where around 70% of all activity is instigated via Alexa devices. The vast majority of streams are “passive” sessions: users asks Alexa for some general kind of music and they are channeled to pre-curated stations or playlists, all concocted by Amazon. The company supplies no user-generated playlists.

Initially, music providers like Sony, Warner’s X5, and Universal pushed back against the low rate paid by streaming organizations, but soon they understood how to game the system themselves. They began generating recordings on a “work for hire” basis, where the label pays either a small one-time fee or a low royalty rate and then collects the full royalty for the recording. Because their agreements with streaming platforms arrange for free ad credits, they can place this material on their own, branded playlists, thus generating high circulation numbers for their own releases. There is no doubt that Amazon and Google (owner of YouTube) will follow suit. Companies like Epidemic Sound employ writers who are not represented by royalty collecting societies, enabling them to negotiate lower pricing by combining master and publishing rights.

Fraudulent entities can steal an artist’s music and then leech royalties by buying streams from illegal third parties and faking usage numbers using illegal bots and “Streaming farms.” These are similar to click farms, where robots or workers inflate social media metrics (such as likes and follows) and artificially inflate the number of listens accrued by a song. If a song garners enough listeners it makes it onto popular and trending playlists, thus attracting more genuine listeners. Enough streams might also push it to the top of the charts because many charting companies now count Spotify listens as “purchases.” If bands don’t own the copyright to their name, generic musicians can seize the opportunity to release their own music under the same name as the big acts. Or, they can release an album of generic music with a similar title to a record by a big name. In the hours after folklore was announced, for instance, there were dozens of “folklore” playlists and records.

Spotify also has something called the “Discovery Mode” program. This allows labels to discount selected parts of their catalog in return for increased promotion via Radio and Autoplay. Essentially this is pay-for-play designed to increase the power of large music corporations to disseminate their music while decreasing the clout of indie services and small distributors. Individual artists? Good luck.

We’ve been told worshipful things about sophisticated algorithms that use listener preferences to connect listeners to music they would otherwise not know about. The truth is, when listeners outsource their listening to streaming organizations, as they commonly do, they are often directed to music that has been selected to fatten up someone’s bottom line, not to enrich and expand their musical lives. 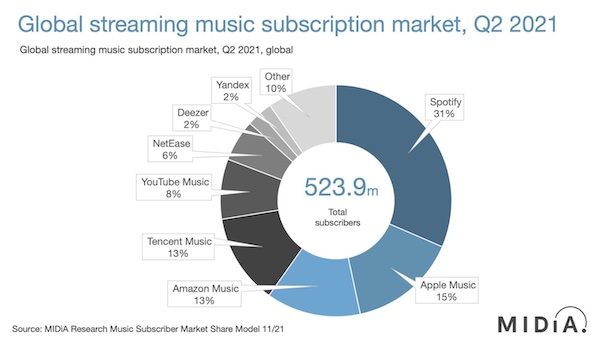 Streaming services operate with a system called a “shared pool” model, which splits all income according to the total number of streams. All of these underhanded methods — fake artists and streams, streaming farms, cozy deals with mega producers, etc — combine to ensure that real musicians with honest streams don’t receive the royalties that they deserve.

Of course, the writers who crank out this music deserve to make a living and undoubtedly this is a welcome income stream for those who might not otherwise be able to survive in the music business. However, they are part of a corrosive pattern of deception that should no longer be ignored. A long list of artists has left Spotify — Neil Young, Joni Mitchell, Nils Lofgren, Brené Brown and others. But this was because of Spotify’s relationship with controversial yakker Joe Rogan, not in response to the tactics under consideration here, strategies that strongly impact lesser known artists. It is time for high profile musicians to help bring these perfidious arrangements to light, if only to protect themselves in the future. Music consumers should also be aware of what is happening behind the scenes and hold these services to account. Some individual bad actors are responsible for the problem, but there is no questioning longitudinal collusion between corporations, of the sort that should be investigated because they violate anti-trust laws. Anti-trust legislation was originally used to break up the Standard Oil Trust, but later, and more germanely, it was drawn on to force movie studios to divest their ownership of movie theaters.

The decreasing application of anti-trust laws is often said to have been done in order to protect the “free market.” Tell me, please — how free is this market?