You are here: Home / Featured / Arts Fuse Podcast #14: Dialectics of Politicized Art, or the Intellectual History of White Men in Cars 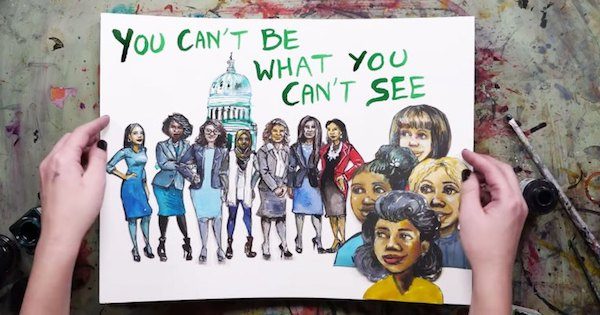 The Arts Fuse welcomes a new character to its extended universe. Deanna Marie Costa, an editor and critic at the magazine, joins Matt and Lucas to discuss a range of topics related to art, politics, and propaganda.

First, Deanna introduces herself and talks about what she covers for the publication. Then the panelists dive into Blake Maddux’s review of Jennifer  Ratner-Rosenhagen’s The Ideas That Made America. There follows a discussion about the social implications of Sleeping Weazel’s recent theater production The Audacity: Women  Speak, a powerful theater piece that drew on real life stories of women who have gone through some truly gut-wrenching situations. Finally, AOC’s new optimistic short film — published by The Intercept — is put under the microscope. Her vision of a Green New Deal America — and the kind of art that might help make that dream a reality — raises provocative questions and possibilities.

A Message from the Future with Alexandria Ocasio-Cortez