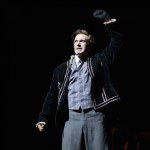 There are powerful intimations of modernity in the writhings of Edwin Booth’s psyche. 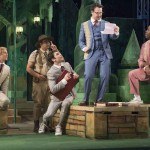 There is much to like in this outdoor production of Love’s Labor’s Lost — the time passes by quickly and there are plenty of smiles along the way. 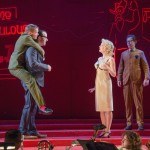 The Commonwealth Shakespeare Company’s production of “The Two Gentlemen of Verona” is spunky and engaging — but the play is spun in one direction, away from its weird edginess. 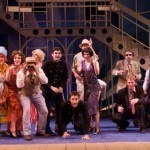 The Comedy of Errors by William Shakespeare. Directed by Steve Maler. Presented by Commonwealth Shakespeare Company at the Boston Common Parkman Bandstand, through August 16. Reviewed by Bill Marx Shakespeare can be punished by his own success. In “The Comedy of Errors” he juggles two sets of identical twins on stage with the dizzying aplomb […]