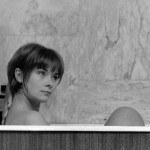 I appreciate the effort to bring back this rarely seen early Godard. But there are reasons this movie hasn’t been previously revived. 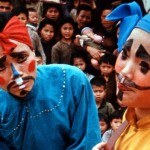 Far From Vietnam dared say what no American documentary, even the most radical, would insinuate for fear of being accused of treason: in Vietnam, the Americans were the new Germans.

July offers something for everyone — those who want to think can puzzle over the latest film from Jean-Luc Godard at the Museum of Fine Arts, while those who want to bake their brains can head over to “Cowboy and Aliens.” 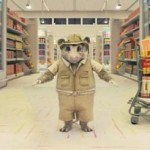 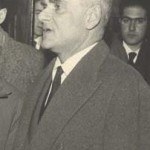 By Bill Marx A major Italian novelist with a worldwide reputation, Alberto Moravia, would have been 100 this year, but even in his homeland the parties are halfhearted. We should be breaking out the champagne and discovering this still subversive realist. The excellent Literary Saloon recently sent me to an article in Il velino that […]